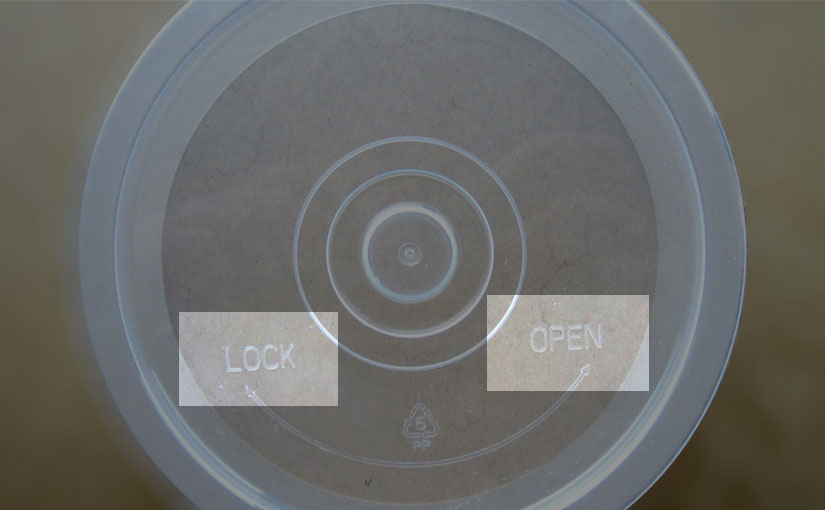 This is the lid to a tower of blank CDs. I did a double take when I first opened the package because I would have thought ‘unlock’ would be the opposite of ‘lock’ and... 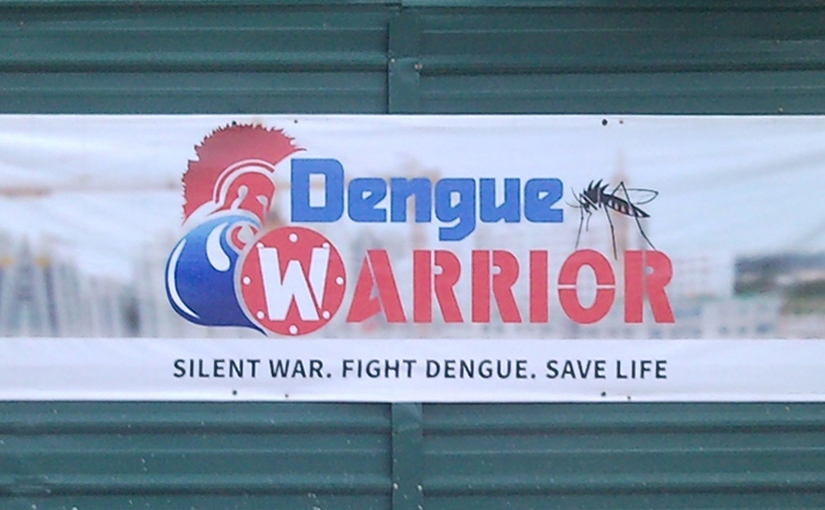 It would be hard to overstate the extent to which I hate mosquitoes. Mosquitoes are deadly serious. But this banner is still funny. For one thing, that warrior, with his Roman helmet, looks really...