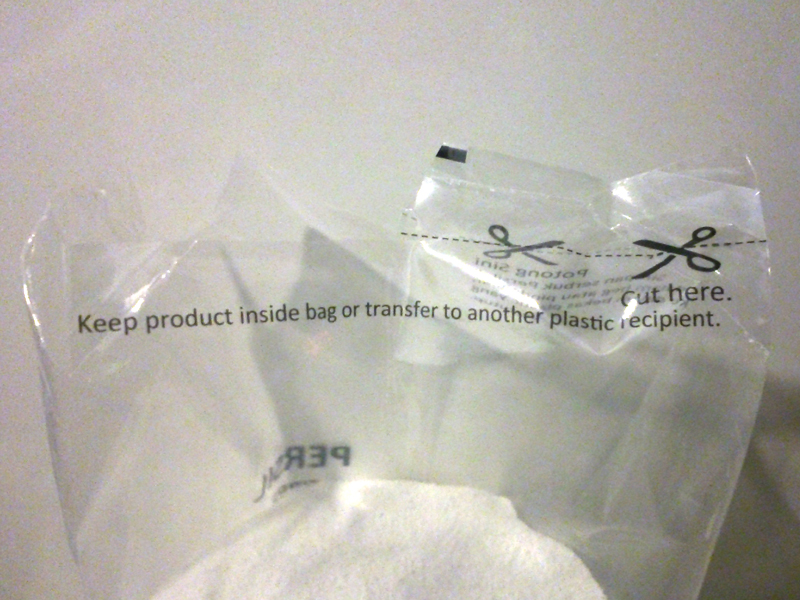 The word ‘recipient’ sounds weird here because normally (I would think) a recipient is a person, and the instructions are obviously talking about a thing (a container or ‘receptacle’). The words ‘recipient’ and ‘receptacle’ are related but I think there’s good reason not to treat them as interchangeable.

I would say a ‘receiver’ is more typically a thing (a telephone receiver or a piece of audio equipment, for example), but in American football a receiver is a person. Go figure.

I’m told that in the UK there’s a school level called ‘reception’ that corresponds to Kindergarten. That sounds hilarious to me because I think of a reception as a fancy party, like the kind you have after a wedding, so my mental image of ‘reception’ doesn’t require or perhaps even permit four-year-old children.

This is the perfect cue for that variously attributed quotation about Brits and Americans being “one people separated by a common language”.